Rome is expecting 6 million people for the upcoming canonization of Popes John Paul II and John XXIII on April 27, 2014 (the Sunday after Easter known as Divine Mercy Sunday). The Ceremony will take place outdoors at the Vatican's Saint Peter's Square. Entrance is open to public and no formal invitation is necessary, but its is recommended to arrive as early as possible.

Pilgrims travel from all over the world to witness the Canonization Ceremony in St. Peter's Square on April 27th. During the Ceremony Popes John Paul II and John XXIII will both be announced Saints by the current Pope Francis. 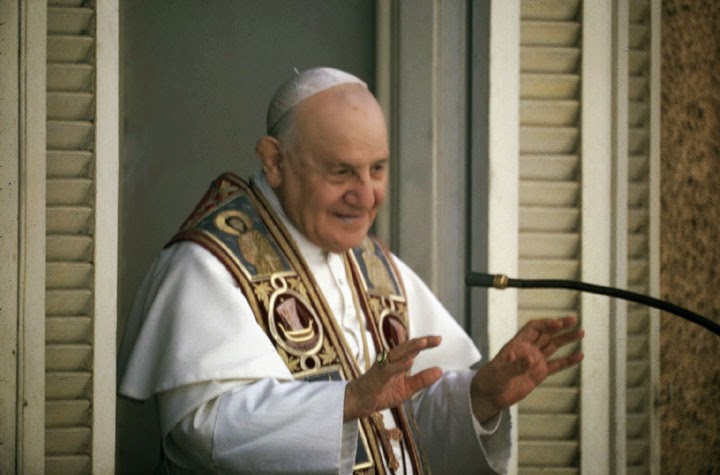 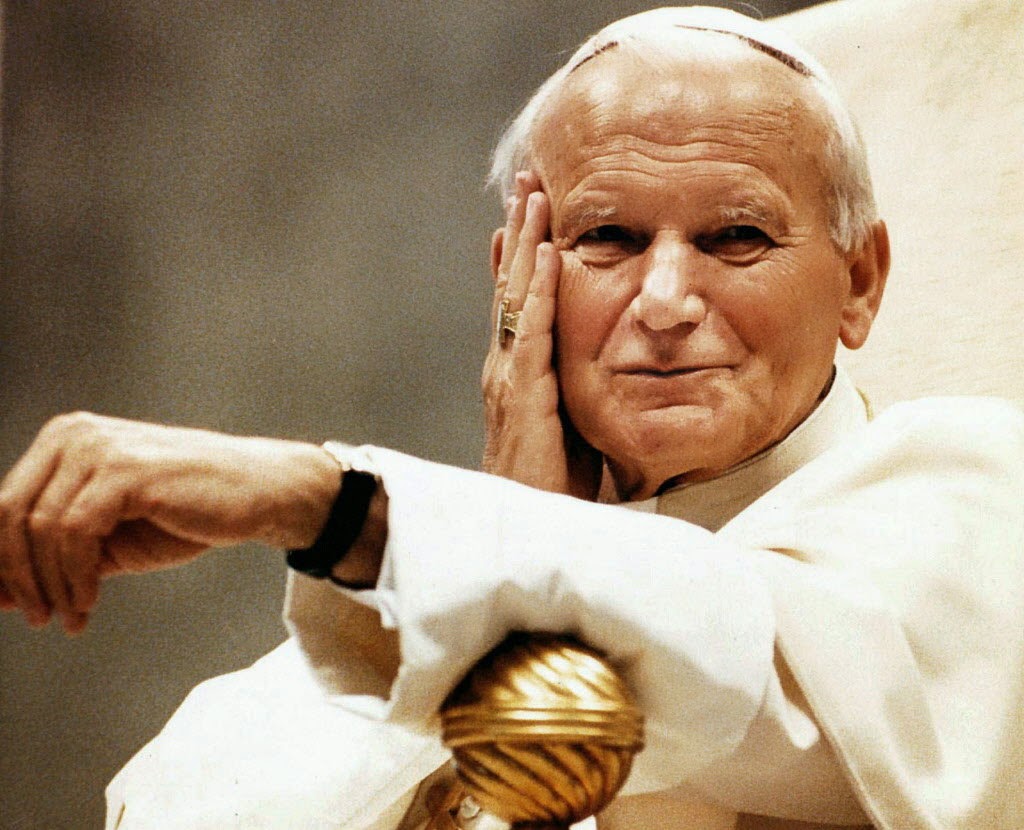 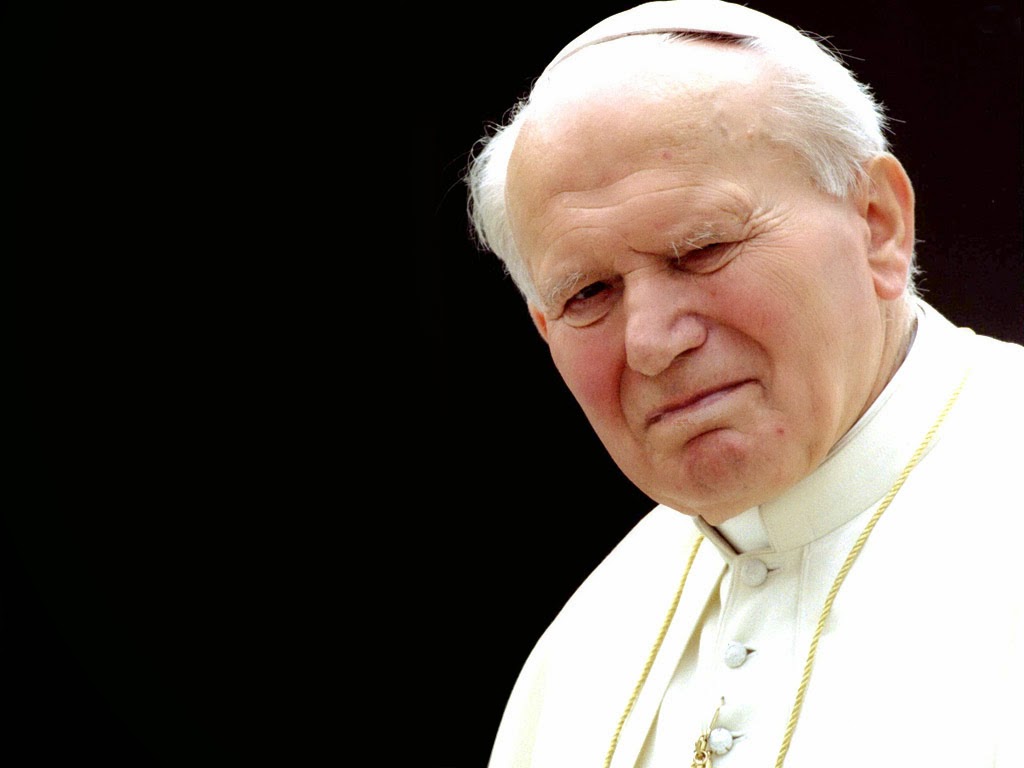 Canonization is the point at which an individual is enlisted into sainthood, typically between 5 to 10 years after his or her death.

While heading to the Vatican to celebrate the earth shattering event, be sure to check out our selective Vatican Tours of the Sistine Chapel, Vatican Museum, St. Peter's Basilica and Papal Tombs.

The photos are courtesy of Viator.com